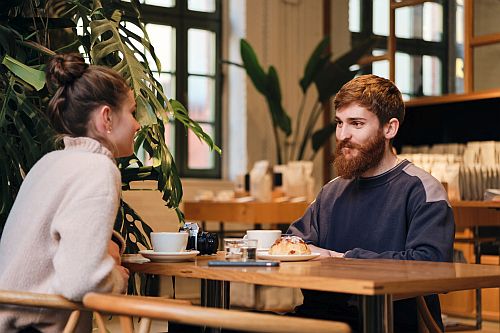 Meridian is a city located in Ada County in the U.S. state of Idaho. As of the 2010 census, the population of Meridian was 75,092 making it then the third largest city in Idaho after Boise and Nampa. Meridian is considered the state’s fastest-growing city and among the fastest-growing cities in the United States. With a 2019 Census estimate of 114,161 and a 1,000 percent increase in population since 1990, the city is currently estimated as the second largest in the state.

People of all ages call this flourishing community home – and for good reason. It is among the safest places to live, is affordable, offers four distinct seasons, and it’s just a fun place to settle down. Residents can sip coffee and shop at their favorite stores downtown, grab a bite at any of the area’s popular restaurants, the options are nearly endless.

Serenity Springs is excited to be one of the newest communities to be joining this great Idaho city!